What Is Ballet Dance?

Classical dance is a traditional art form that originated in Italy over 500 years ago. Although ballet dancers are trained to appear smooth and graceful in their movements, ballet technique requires a tremendous amount of strength, balance, technical skill, and flexibility. Dance movements such as arabesques, pliés, and pirouettes are part of the basic vocabulary of ballet. Traditionally, ballet dancers perform in pointe, that is, on their toes. Among the most famous ballets are Swan Lake, Nutcracker, and Romeo and Juliet.

All Ballet is Not the Same

As Gertrude Stein put it in her 1913 poem Sacrée Emily, "A rose is a rose is a rose." This well-known phrase has often been interpreted to mean that things are what they are. I thought ballet styles were about the same - you learned ballet and no matter where you taught it, the movements, steps, and positions were all the same.

And then someone mentioned the "European" style of ballet and how it was different from the "American" style. So I started researching (i.e., "Googling") and discovered three different styles of ballet and six different techniques. Those of you who are trained ballet dancers may react to this news with a loud "Duh." But as you may know, if you have already read one of these articles, I am not a dancer and was very surprised to learn that not all ballet dancers learn the same method. 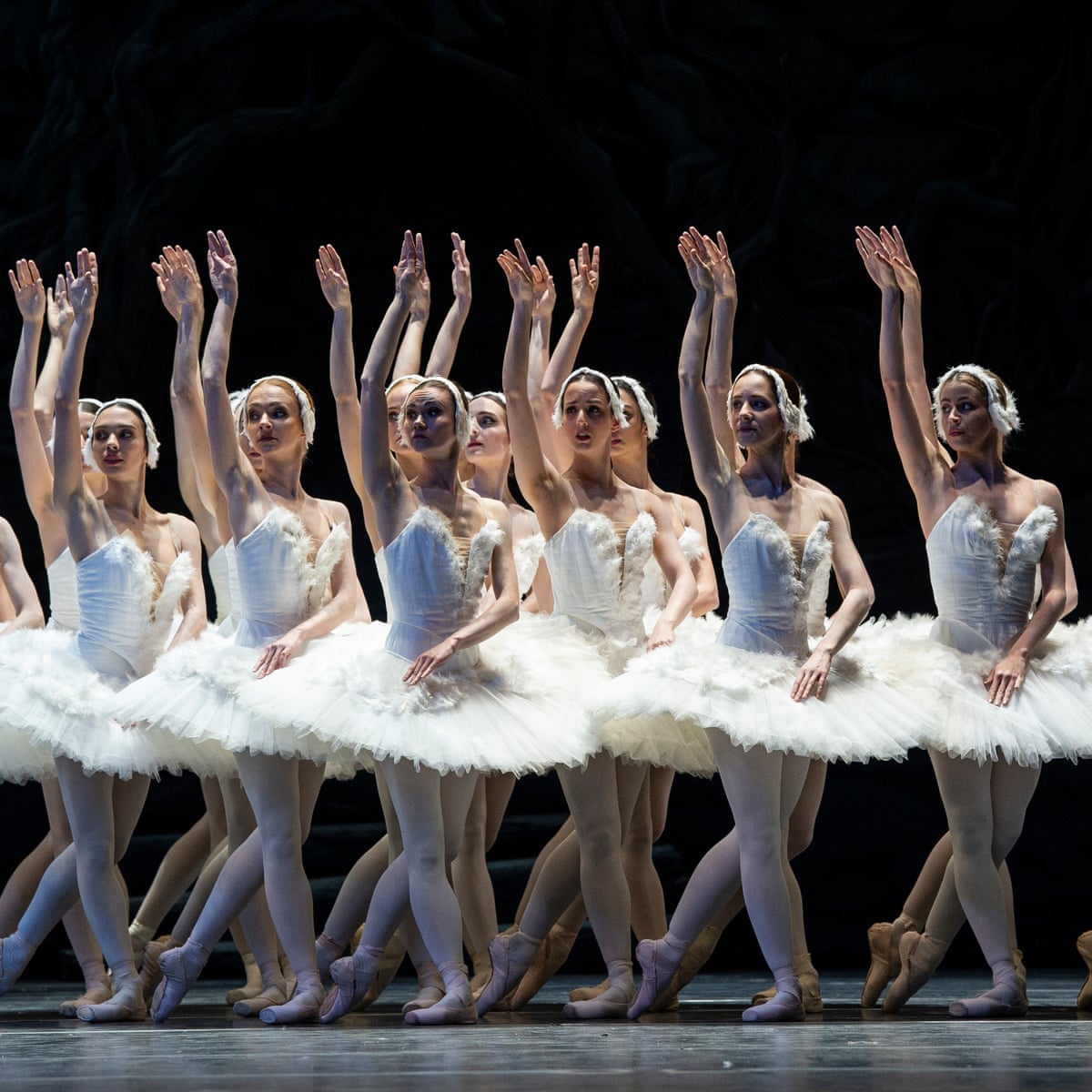 Let's start with the three main styles of ballet: classical, neoclassical, and contemporary. They undoubtedly have many things in common, but the performance style, vocabulary, and technical aspects of each style are also very different.

Classical ballet is the oldest and most formal style of ballet and follows the traditional ballet techniques used when ballet began hundreds of years ago.

The beauty of classical ballet is that while there is a set structure of how steps are to be performed and a set language, interpretation and training can be approached in different ways. However, because its styles are relatively rigid, classical ballet leaves little room for creative expression.

There are variations of classical ballet related to the region of origin and nationality, such as Russian, French, or Italian ballet. It is therefore not surprising to hear someone speak of the "American style" or the "Italian style," because each nationality has its own differences that make its dancers unique. These differences are often very subtle and it takes a trained eye to recognize them.

Classical ballet is characterized by the following:

▪ a classical form: spread legs and work on pointe.

▪ emphasis on action ballets and narrative.

Neoclassical ballet, introduced in the 20th century by choreographer George Balanchine, uses the traditional vocabulary of ballet but is far less rigid than classical ballet. Balanchine used bent hands (and sometimes feet), bent legs, decentered positions, and non-classical costumes (such as leotards and tunics instead of tutus) to distance himself from the traditions of classical and romantic ballet. What remains is the dance itself, which is sophisticated but elegantly modern. The dancers often dance in faster and more difficult rhythms, performing technical feats. The spacing on the stage is more modern and complex and the organization is varied, although the emphasis on the structure is a key feature. The style takes its cue from the advanced techniques of 19th-century Russian imperial dance but strips it of its detailed narrative and ponderous theatrical framework. Neoclassical ballet is generally characterized by the following:

▪ an increased speed, energy, and attack.

▪ a manipulation of the classical form.

▪ asymmetry, a sense of imbalance.

▪ non-narrative ballets, often in one act. 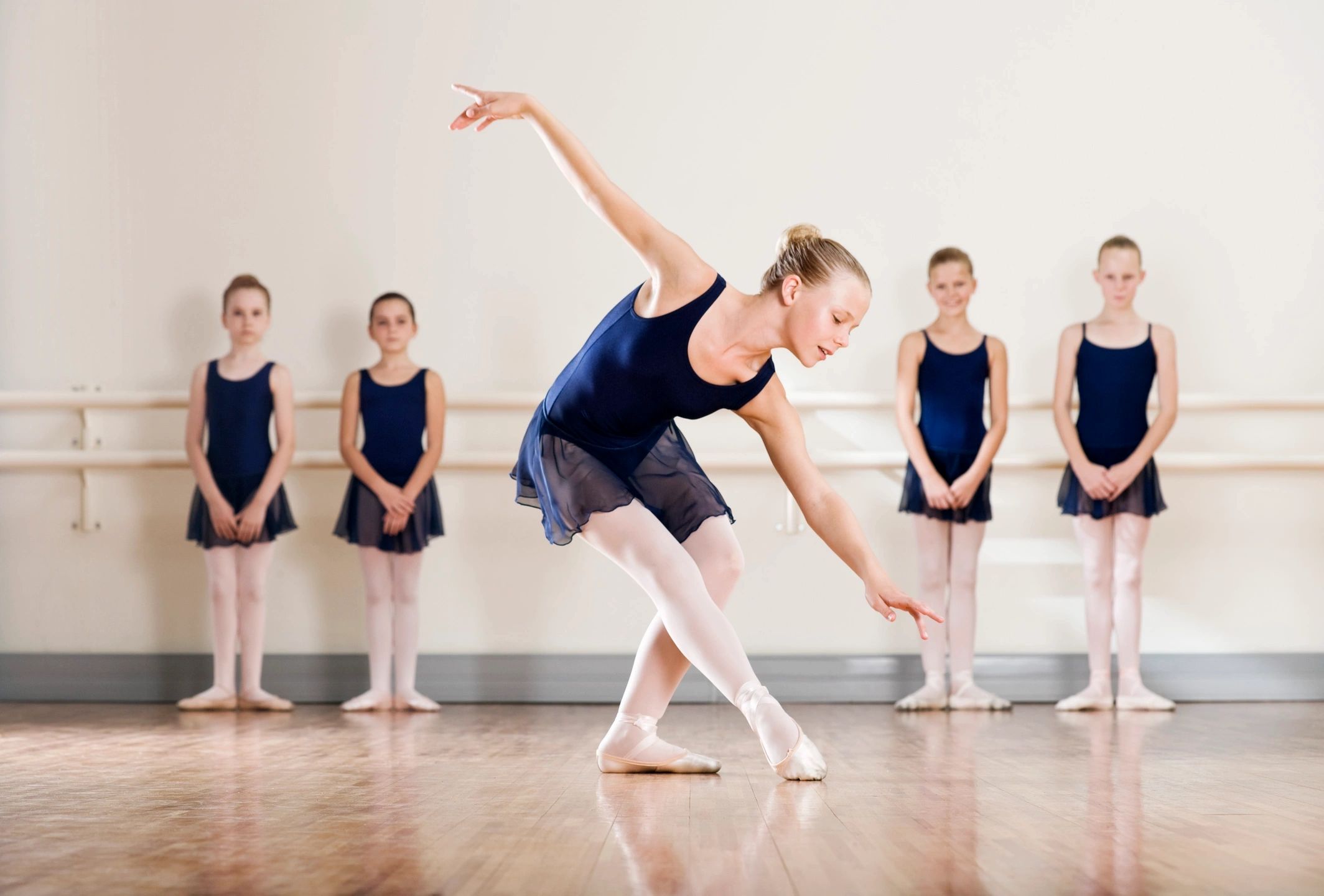